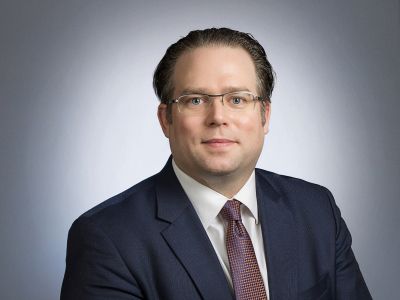 In March 2016, Florian Schröder took over the management of the German-Baltic Chamber of Commerce (AHK Baltic States) as an executive board member. The AHK Baltic States is the only German trade chamber covering three independent countries – Estonia, Latvia, and Lithuania.

Florian has decisively developed the economic cooperation of Azerbaijan with Germany, first as an economist at the German Association for International Cooperation (GIZ) GmbH, then from 2006 as Managing Director of the German- Azerbaijan Trade Association. Under Florian Schröder’s leadership, the official foundation of the AHK Azerbaijan in Baku took place in 2012.