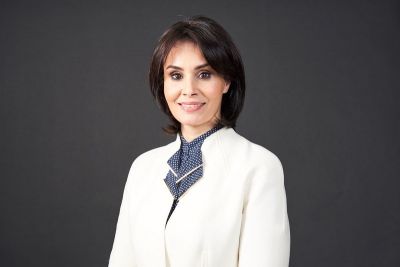 During her career, H.E. Ambassador participated in many conferences and joint committees both in the UAE and abroad.