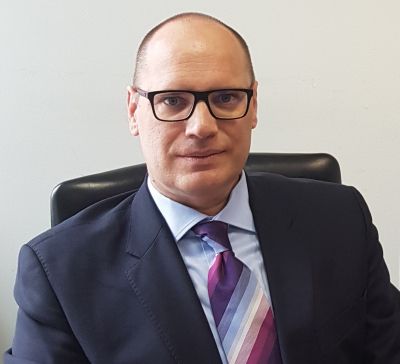 Dr. Ioannis Tomkos is a Professor at the ECE Department of the University of Patras. In the past, he held various academic and managerial positions at companies and academic institutions worldwide (e.g., USA, Spain, France, Cyprus). His research group has participated in and led numerous R&D projects. The outcomes of Dr. Tomkos’ activities resulted in over 650 co-authored scientific archival articles that have received over 12.000 citations (h-factor=51) as per Google Scholar & over 160.000 reads at ResearchGate.