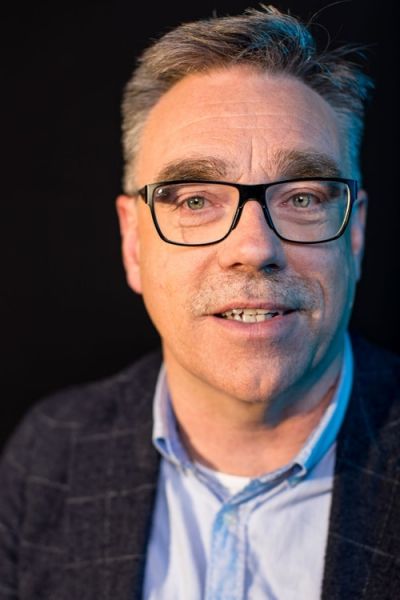 Jacob started his career at KPN Research in 1990 after receiving PhD in Physics. His research focused on the use of Artificial Intelligence tools within network and service management as well as improving billing and customer services within KPN.

Jacob has held several management positions within different departments in KPN like BU Carrier Services, responsible for process and system development and implementation. He has also been responsible for architecture development and implementation in the department of Fixed Operations. Later his career continued as member of the board of Division Fixed where he was responsible for all IT projects as CIO of the division. Afterwards Jacob moved to different positions within operational departments and serving business customers of KPN.

Since April 2012 Jacob holds responsibility for the mobile network, including service development, quality management of all mobile services and roll-out of new technologies. In April 2014, KPN finished the roll-out of the nationwide 4G network, which the company completed in 15 months.

In January 2017 Jacob became head of product management Enterprise Market, yet since 2019 he has been combining knowledge of mobile networks with the insights from product management in introducing 5G services for both consumer and business as EVP 5G.