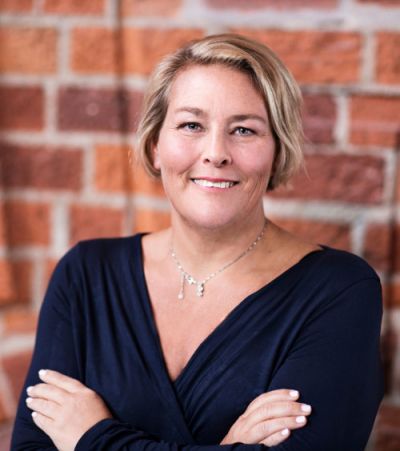 Johanna has been the CEO of Kista Science city AB since the beginning of 2020. Prior to that she was the CIO of City of Stockholm.

She has been working with digitization since 2008 and has participated in all major digitization projects runned by the City of Stockholm.

Johanna truly believes in creating bigger value for the citizens with all of the projects she participates in.