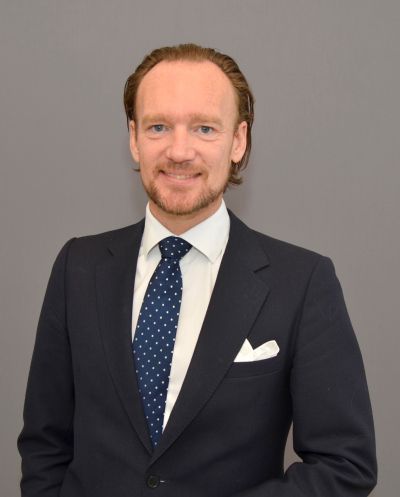 Jonas Wessel is the Chairman of the Radio Spectrum Policy Group (RSPG). RSPG is a high-level advisory group that assists the European Commission in the development of radio spectrum policy.

Jonas is also Director of the Spectrum Department at the Swedish Post and Telecom Agency (PTS). He holds an MSC from the Royal Institute of Technology (KTH) in Industrial Engineering and Management.

In 2003, he joined the PTS as advisor on radio spectrum policy issues. After several positions within the Agency, including responsibility for auctions, he was assigned Director of the Spectrum Department in 2014.

Jonas has been one of the driving forces behind the transformation of spectrum management in Sweden and has also been working with these issues internationally, mainly through the RSPG where he has been a delegate since 2004. He was Vice Chairman of the RSPG for the 2016-2017 period.

Jonas started his professional career as a strategy consultant, working mainly with business development in the telecoms and IT-sector.