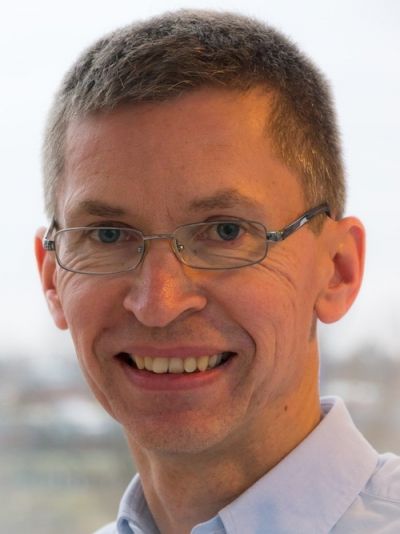 Linus Thrybom is manager of the Industrial Networks and Control research team at ABB Research in Västerås, Sweden. His research interests include industrial communication and 5G, system architecture, distributed real-time systems and Internet of Things.

Linus joined ABB Research in 2008 and in 2015 became team manager in the Automation Solutions department. Since 2015 he has also had a central role in the 5G activities of ABB and starting 2019 he is responsible for the Connected Systems technology area in ABB Research, as well an ABB delegate in 5G-ACIA.

He received the M.Sc. degree in Computer Science from Chalmers University of Technology, Gothenburg, Sweden in 1991.

‍In his earlier position at Bombardier Transportation, he developed Ethernet and IP based communication solutions for trains as well piloted remote access to trains.