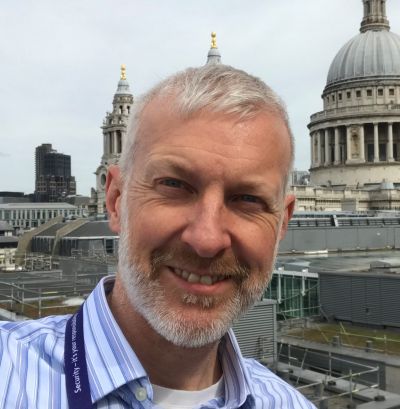 Michael has been in the mobile area for more than 25 years and has held several key roles in mobile operator companies, vendors, and wholesale service providers. Focusing on mobile backhaul through the 3G/4G era, he was heavily involved in the pioneering network share at MBNL in the UK.

One of his roles at Colt is to head up the engagement with the Small Cell Forum, in which he co-chairs the neutral host workstream. Michael has also spoken at several conferences on neutral hosting and network share topics.