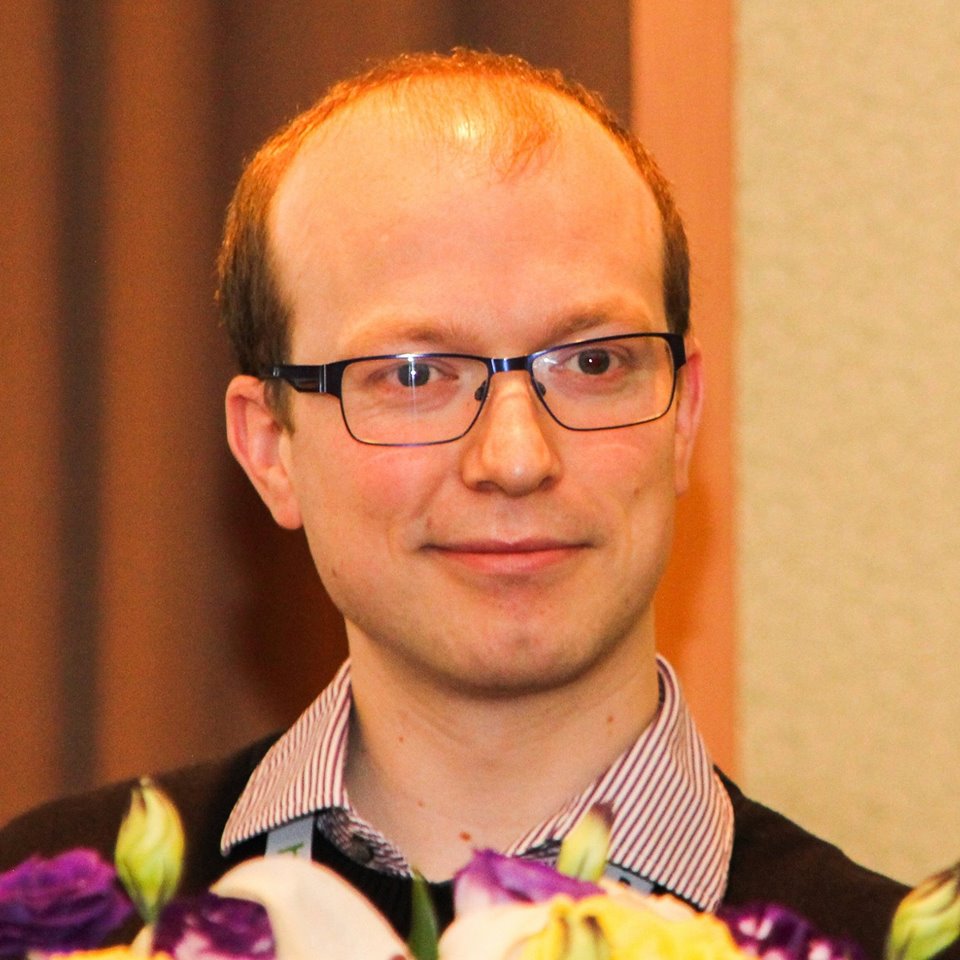 Richard Mackenzie is a Distinguished Engineer in Wireless Networks at BT’s Applied Research. Since joining BT in 2009, he has worked on several cutting-edge wireless innovations. His current focus is on creating an ecosystem for RAN virtualization, network automation, and the use of small cells.

He is co-chair of the Telecom Infra Project (TIP) “RAN Intelligence & Automation” OpenRAN sub-project and is also involved in Next Generation Mobile Networks (NGMN), where he was Chair of the “RAN Functional Split and X-Haul” Group, O-RAN Alliance and Small Cell Forum (SCF).