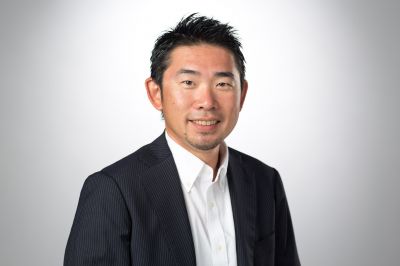 Ryuji Wakikawa is the Vice President of the advanced technology division at SoftBank Corp and a Project Professor at Media and Governance, Keio University, Japan, where he received his Ph.D. in 2004.

He has published several RFCs for mobility and Internet protocols in IETF and authored several technical books in Japan. In 2007, Ryuji received the 10th Ericsson Young Scientist Award, Japan.

He is a board member of several companies like HAPSmobile, Monet technologies (a joint venture with SoftBank and Toyota), and 5×5 technologies.