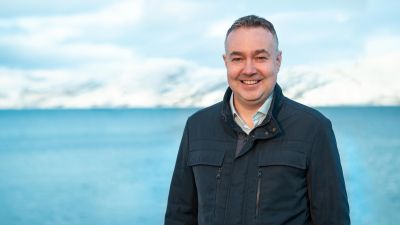 Snorre Jonassen is currently Regional Director of Nordland at Cermaq Norway. He is also on the board of Ranfjord Fiskeprodukter AS – trade union representative of the members of FHL in Northern Norway and a member of the aquaculture industry group in FHL.