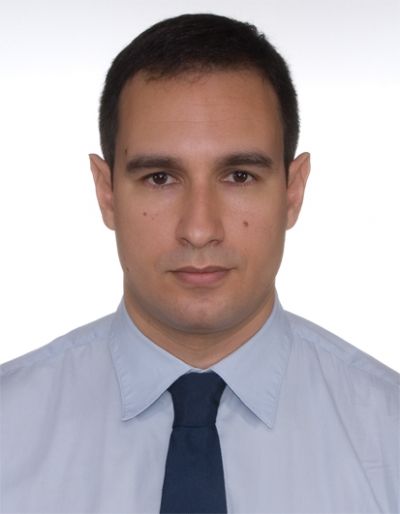 Tilemachos Moraitis serves as Microsoft’s Government Affairs Manager in Central Eastern Europe. He is based in Athens, and his role is to monitor and advise on regulatory and public policy issues about digital technology, as well as raise awareness on trending technology topics such as AI, cybersecurity, cloud, and skilling.

He joined Microsoft in 2018, initially covering Greece, and since then, his portfolio has expanded to include Cyprus, Malta, the Baltics, and Ukraine. Before joining Microsoft, Tilemachos held executive roles in Local Government in Greece, such as the Regional Government of the Ionian Islands and the Municipality of Chalkida, where he was mainly responsible for reforming their organizational structure and for driving digital transformation projects.

Tilemachos is originally from Corfu. He graduated from the University of Macedonia in Thessalonica and holds a Master’s degree from Johns Hopkins University School of Advanced International Studies. His academic expertise lies in the field of international economics and diplomacy.