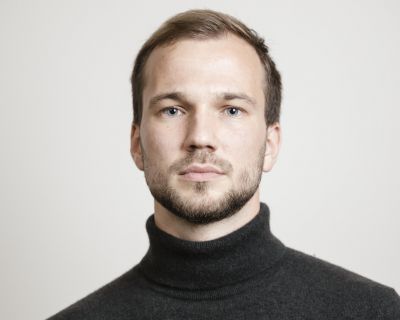 Tomass Pildegovičs is a Senior Expert at the NATO Strategic Communications Centre of Excellence. He has also been named a NATO 2030 Global Fellow. In his previous role, he served as a Policy Assistant in the European Parliament, advising on issues related to foreign interference in democratic processes, hybrid threats, and EU-Russia relations.

Pildegovičs was selected as the 2022 Recipient of the European Union Studies Association Haas Fund Fellowship, as well as a 2021 GLOBSEC Young Leader in Security and Defence.