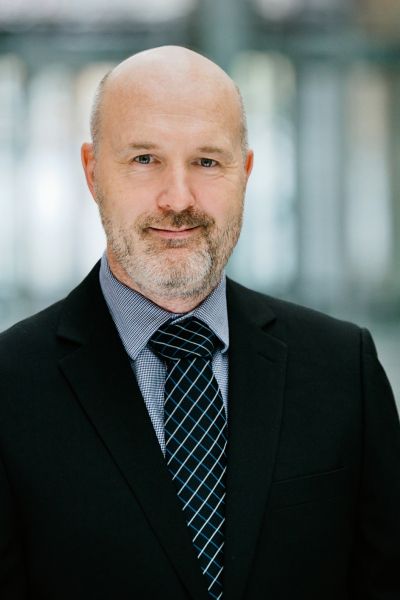 Uwe Baeder studied physics and electrical engineering and holds a physics diploma from the University of Kaiserslautern. He joined Rohde & Schwarz in 2000 as a standards engineer for radio communication tester.

Uwe has represented Rohde & Schwarz in various international standardization groups for wireless communications and has overseen the company’s presence on these committees. His interest has been especially focused on the standardization of IMT systems within the 3rd Generation Partnership Project (3GPP). Mr. Baeder has contributed to the development of the test specifications, which are used as the basis for the radio regulation of wireless communication devices. He has also led an international team for the development of certification tests for WCDMA/HSDPA, eCall, EWTS, and LTE radio protocols, including IMS and IoT standards like eMTC and NB-IoT.

Uwe is now the Director of Public Affairs, responsible for digital policy and frequency regulation.