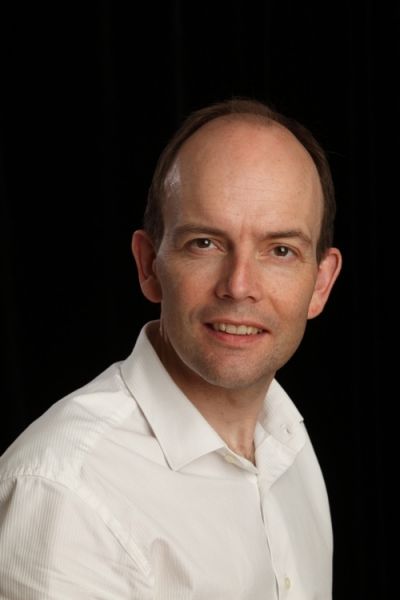 William is a consultant providing technical and strategic advice across the wireless communications space. His activities include advising CEOs, Government Ministers, regulatory bodies and acting as an Expert Witness.

He was President of the IET – Europe’s largest Professional Engineering body during 14/15. William also was one of the founding directors of Neul, a company developing machine-to-machine technologies and networks, which was formed at the start of 2011 and subsequently sold to Huawei in 2014 for $25m when he became CEO of the Weightless SIG, the standards body developing a new global M2M technology, a position he held until 2019.

Prior to this William was a Director at Ofcom where he managed a team providing technical advice and performing research across all areas of Ofcom’s regulatory remit. He also led some of the major reviews conducted by Ofcom including the Spectrum Framework Review, the development of Spectrum Usage Rights and most recently cognitive or white space policy.

William was one of the youngest Fellows ever elected to the Royal Academy of Engineering.